The MG Car Club of Monaco is organizing its very exclusive Fifth International MG Monte Carlo Event which will be held during the first week end of October 2017.
The event starting from 2005 is organized every three years in the small Principality, and collect team arriving from all Europe.

For 2017 the very exclusive Hotel Hermitage, located in the carre do’or area of Monte-Carlo will be the aim of the meeting together with exclusives dinners in the coolest places and private Clubs of Monte-Carlo.

The Meeting will officially start the Friday afternoon, developing all the Saturday along the Cote Azur of the French Riviera, and the Sunday, closing after the Sunday’s lunch…this will introduce all participants into the Monte-Carlo atmosphere.
Pre Booking Application Form
V International MG Monte-Carlo Meeting 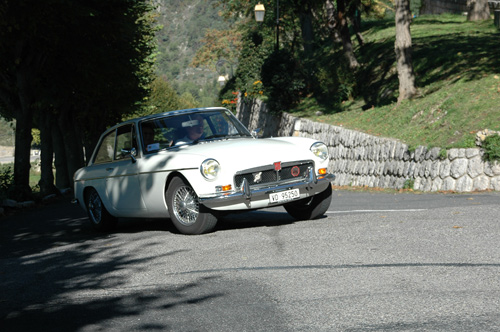